These simple and crisp Crown Apple Cider Shooters are the perfect drink for the fall season!

When you’re craving something a little sweet and autumnal, these super easy shooters are just the thing. Only a few ingredients stand between you and a fun boozy treat! These apple shooters featuring Crown Royal apple whiskey are ideal for fall parties and gatherings.

Just like our Crown Royal Peach Shooters, this drink recipe is fast and simple to make and so much fun to serve and enjoy! 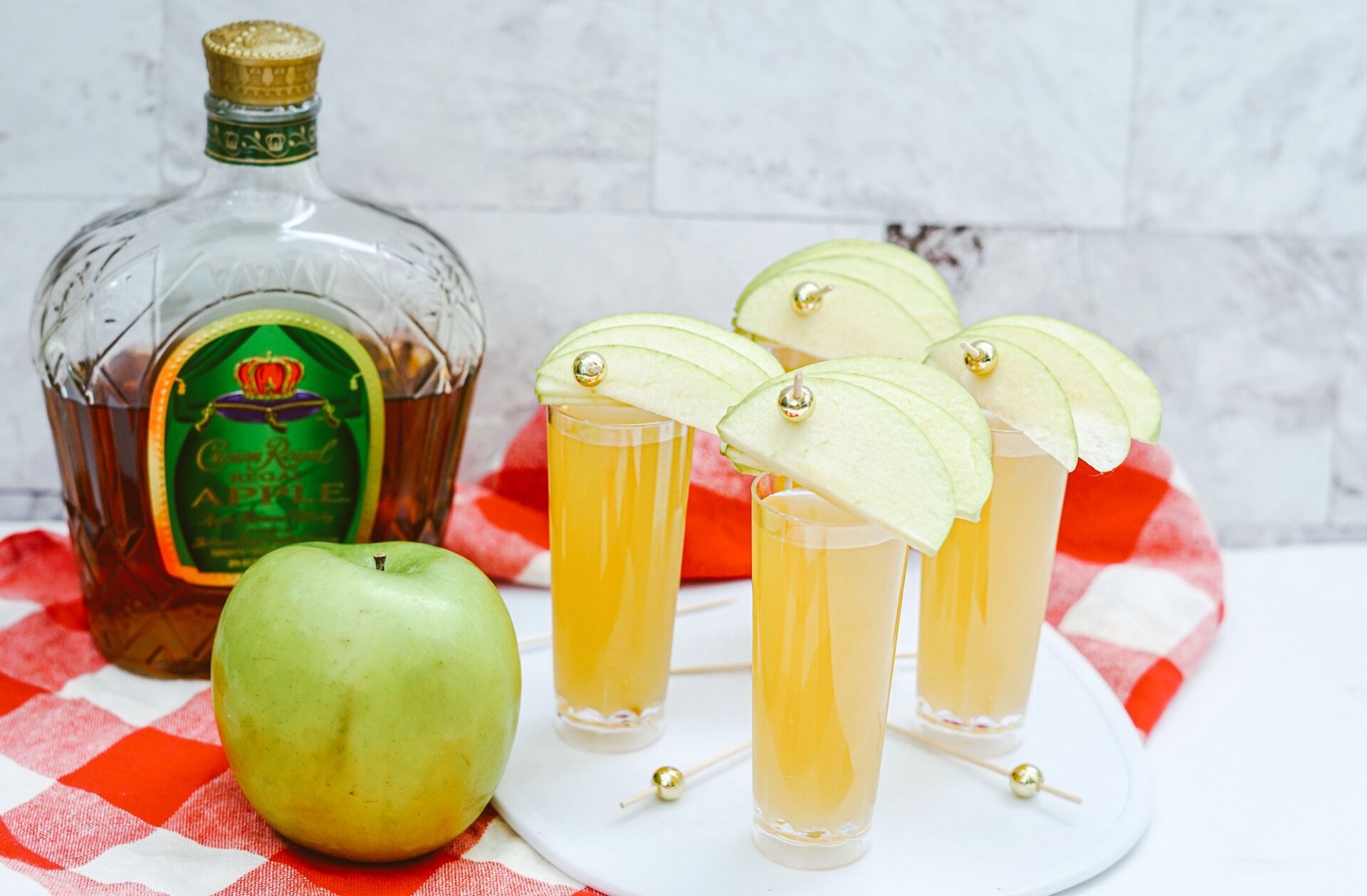 Why You’ll Love these Shots With Crown Apple

Loaded with fresh and crisp apple flavor, these shooters are excellent accompaniments to any fall celebrations. Sweet apple cider is paired with the warm spiced flavors of regal apple flavored Crown Royal for a boozy and tart apple shot.

Garnish with some green apple slices and your shooters might as well be healthy!

Best of all, you only need 3 simple ingredients to put this whisky cocktail together. Prep is beyond easy and takes only 2 minutes, so these apple shooters are perfect when you need to prepare something at the last minute to bring along to a potluck or to serve while watching the game. Crown Apple Cider Shooters will easily become a new fall favorite! 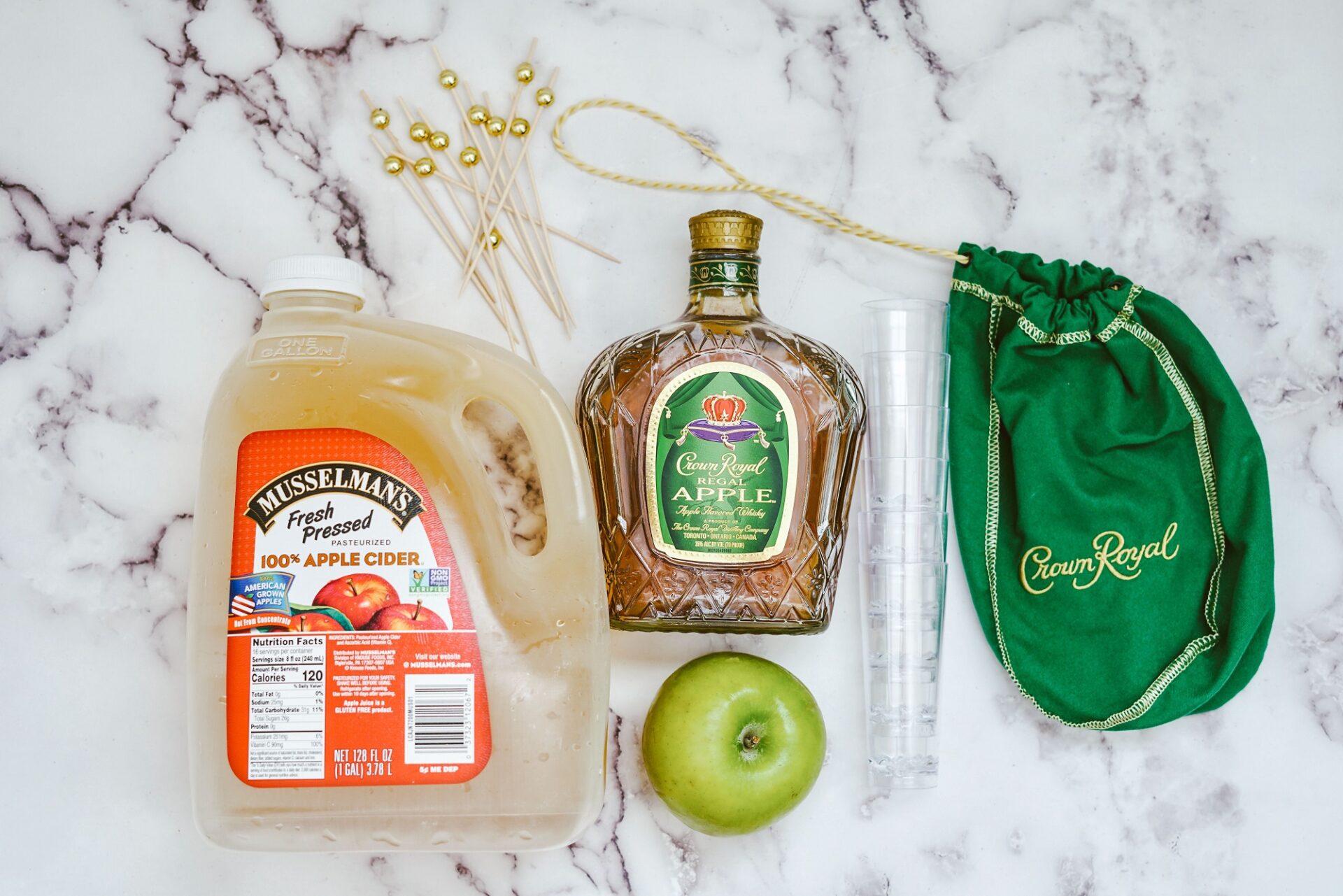 With only 3 ingredients and super simple prep, these shooters are a no brainer when it comes to fast and satisfying fall drinks!

Can I make these into a Crown Apple Jello Shot?

Yes! Crown Apple is a great option for making jello shots if you want to do something a bit different than these shooters. Jello shots would also be a great secondary option to serve alongside your apple shooters.

Check out this post on Crown Apple Jello Shots to learn how to make tasty apple jello shots!

How many calories are in a shot of Crown Apple?

1 shot of Crown Apple contains about 82 calories, as well as 10 grams of alcohol. Crown Apple also has a slightly higher sugar count than regular Crown Royal whisky due to the apple flavors. 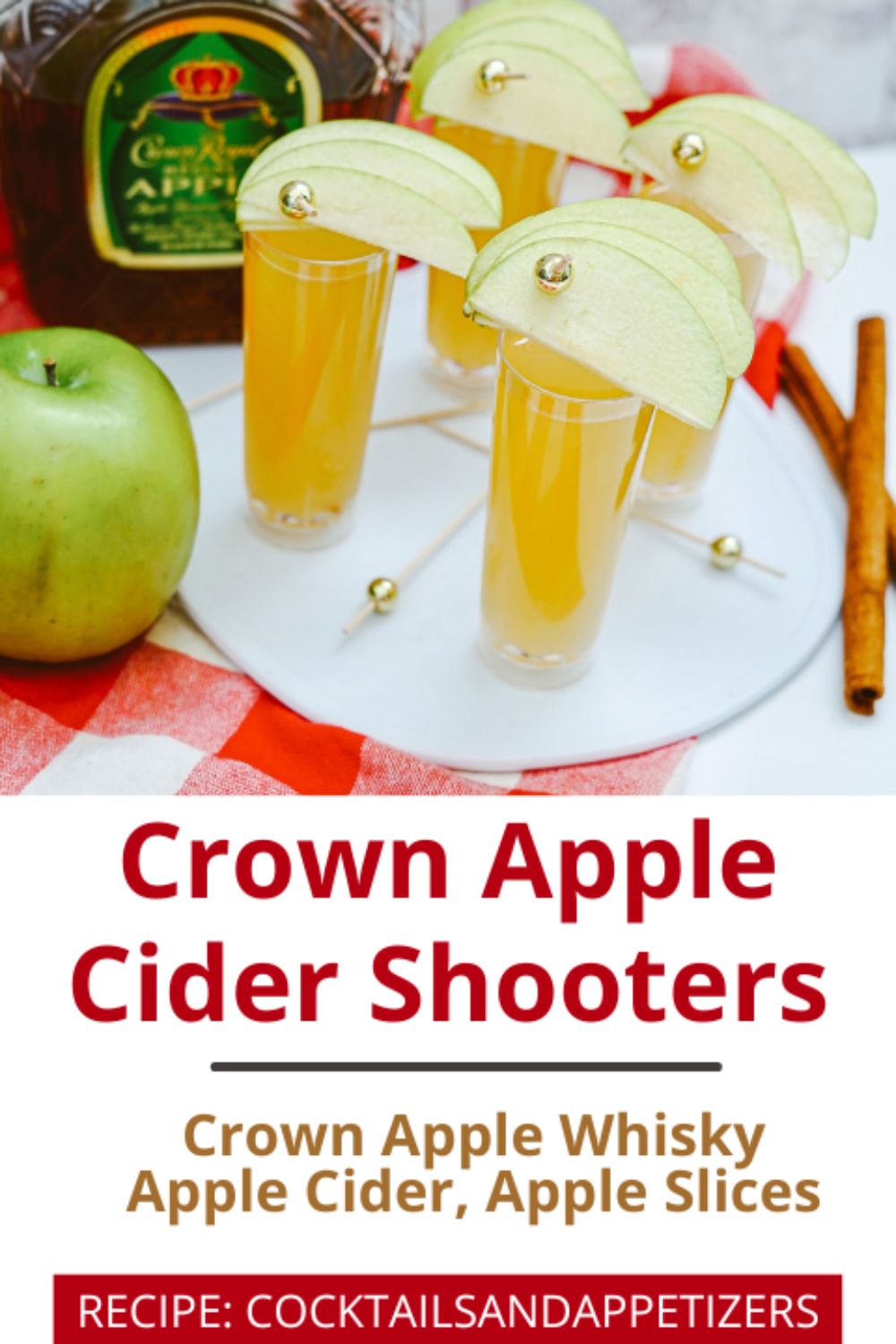 What is the smallest size of Crown Apple?

The smallest bottle of Crown Apple available is the 50 mL bottle, which is the size shown in our pictures here. If you don’t want to commit to a large bottle, this is your best option!

Since this is a high quality whisky with a subtle apple flavor, Crown Apple mixes well with a wide variety of fruit juices. Try it with lemonade, pineapple juice, pomegranate juice, and of course apple juice or apple cider.

You can also mix it with sodas; lemon-lime soda, ginger ale, and any kind of cola are good options. You can even combine it with Fireball! The cinnamon and apple flavors are a great pairing. There are lots of options for Crown Royal Apple drinks recipes!

What is a Washington Apple Shot?

This shot is a combination of classic Crown Royal, Sour Apple Schnapps, and cranberry juice. If you’re looking for another shooter to pair with your Crown Apple Shooters, this is a great option. It’ll offer some color contrast as well as variety in flavor. 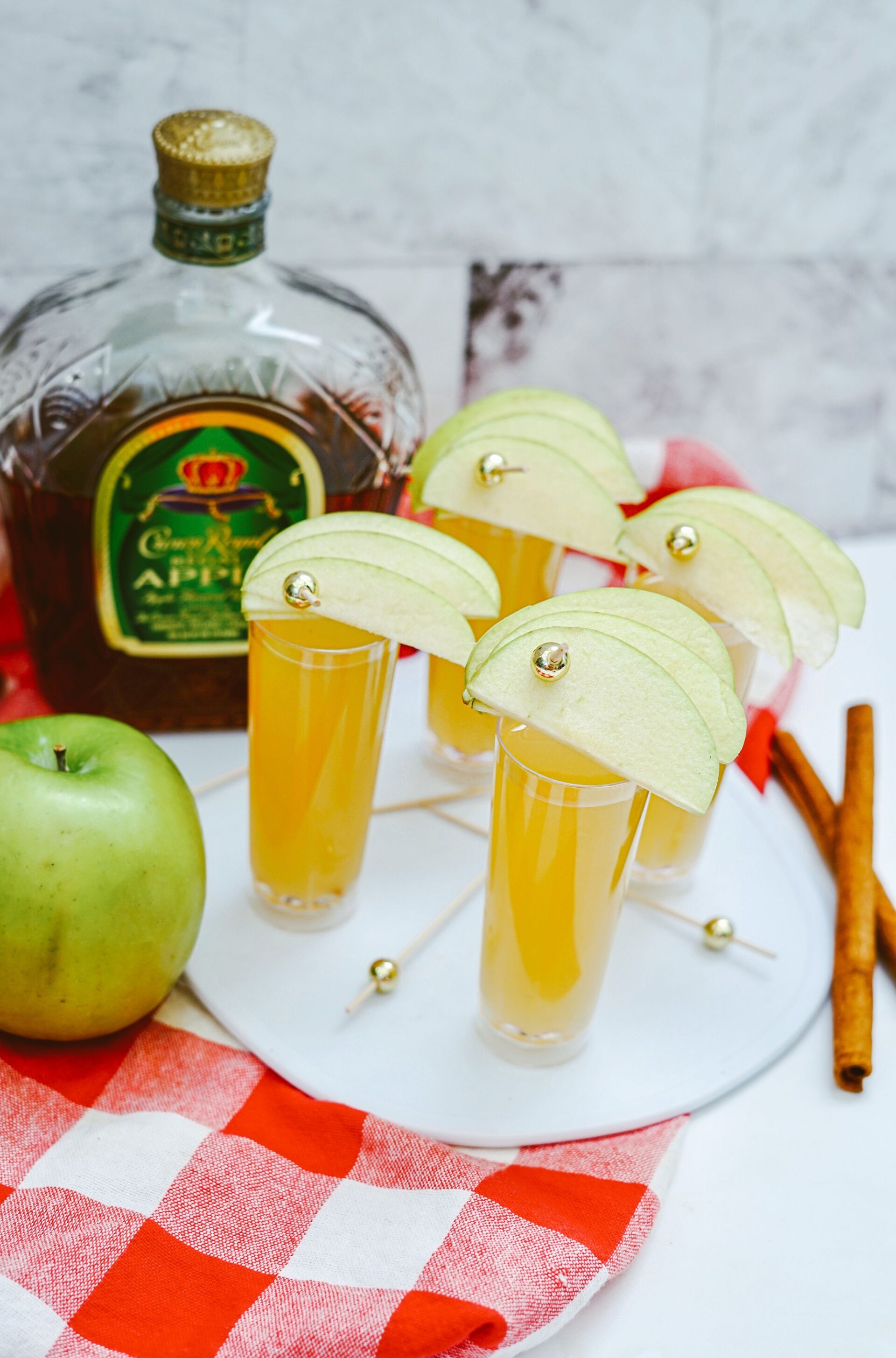 When fall comes around, reach for these Crown Apple shooters as your new go-to autumn party treat! 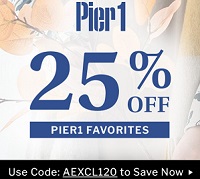 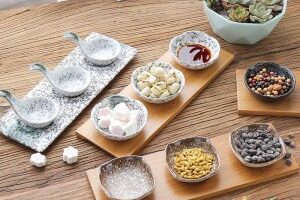 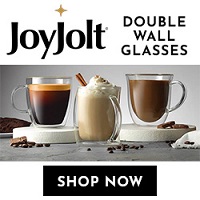